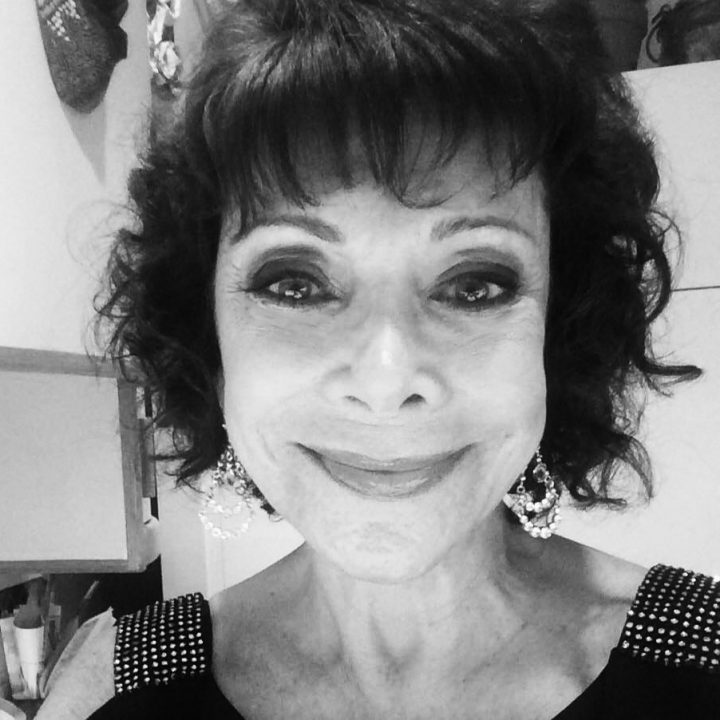 About the Artist, Fran Friday Rosen:

Fran is a retired teacher living in a New York beach community. She received her B.A. from Mills College of Education, MS from Queens College,NYC. Fran was nominated four times to Who’s Who of AmericanTeachers and collaborated with famous poet Georgia Hearde.

In the classroom, her creative work in art and poetry, often influenced the original scenery design of the children’s plays she wrote and produced. All in which were intended to make her audience wonder and think, and this is a continued goal for her art as well.

Entirely a self-taught painter, Fran also has refinished furniture, did landscape design and still loves to garden -which have had direct tactile imprints in her art.

Now as a full-time artist, Fran has transferred her past modes of expression into many forms of painting and sculpture. She has won numerous awards for her work, which is also a valued addition in a number of collections.

She believes that all people can create, they just need to find the material they work with best.